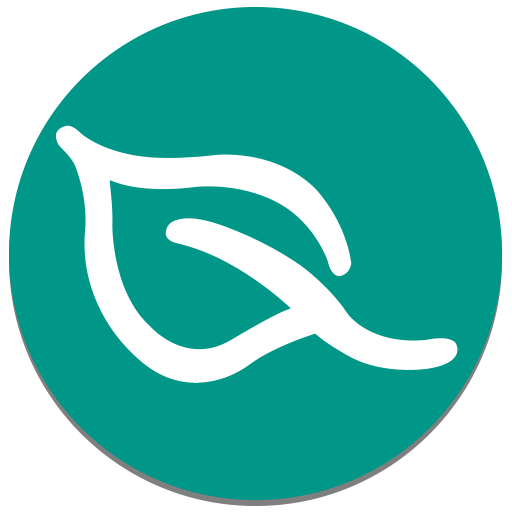 “Trees and Forests in mountain ranges of 12 mile Taung Chay Camp nearby Village Vicinity, the Natma Taung National Park  included, is absolutely bald today; No Trees No Forests at all,” disclosed his experience proven by photos, a self-sighted Ecotourism-Guide on 4th April 2015.This Mountain Route he used to tour-guide annual was found entire bald this year in his vision he said. “This spot is included in Natma Taung, the  Area of Nature, the Vicinity of 12-mile Taung Chay Camp,” said Tour Guide Ko Sai Kyaw Thu Htway.   The Mountaineering Trip was tour-guided to over 10 Travelers in last week of March and the travelers asked him about the scene he said. “Who did this? Is there no one to forbid? Know not Environmental Impact potential, etc. questions were shot,” he said.

Such bald area may be ten thousands of acres were estimated. Previous Trip he took, Trees and Forests and also obvious Banana forests was all gone in present surprisingly he found.  “When I inquired, Local People and Companies cleared all greens at the Mountain foot for Taro edible root plantation was said. “The worst is even the Protected area National Park was totally cleared,” he commented.

The above mentioned scene was uploaded on Face book that made a great surprise to online users and some persons who had visited the Mountain Natma Taung National Park commented they have never been expected the scene.  “If it were going on clearing trees like that, all the whole mountain might be bald headed,” remarked Ko Sai Kyaw Thu Htway. 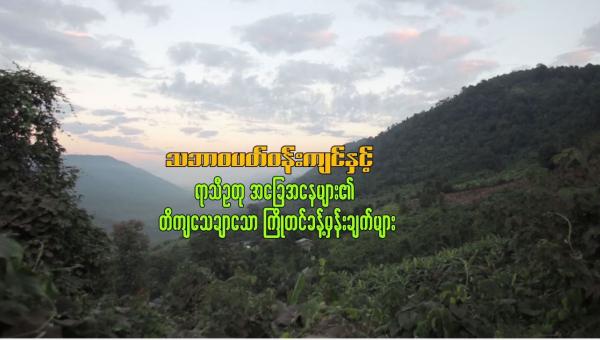 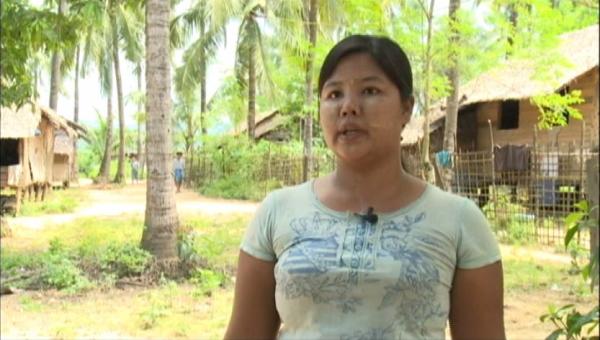 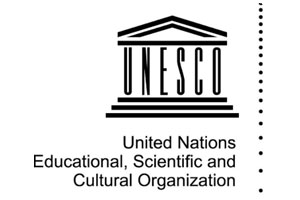